Crowdfunding is hot right now, everybody knows that. You have all heard about Indiegogo and Kickstarter, the crowdfunding platforms that have played an integral part in the launching of a number of different ventures in America.   Just yesterday, Facebook acquired Oculus Rift for $2B. Two years ago that same Oculus rift raised money to quickly develop their virtual reality gaming headset on Kickstarter, and now their owners are $2B richer.  Hooray for crowdfunding!.   A formal definition of crowdfunding would be, the process of raising money for an initiative through a large pool of backers.  These backers are usually sourced through the internet.

At a Business conference I attended last month, I listened to Dropifi CEO, David Osei, compare the issues facing young entrepreneurs in Africa versus in Silicon Valley. There was only one point that he drilled upon consistently, and that was the lack of funding for young entrepreneurs.   Capital to fund startups are few and far between in Africa, and most Foreign direct investments are focused on large Government infrastructure projects.  If there is any region in the world that could benefit from crowdfunding, this would be it. So are there any Crowdfunding platforms in Africa? I did some research and found out that there are quite a few crowdfunding sites for the continent.  It is difficult to vouch for their credibility so I am turning to you the viewers, if you have used any of these platforms, or if you know of any other crowd sourcing platforms in Africa, post it in the comments below let us “crowd educate” (c) ourselves !! 🙂 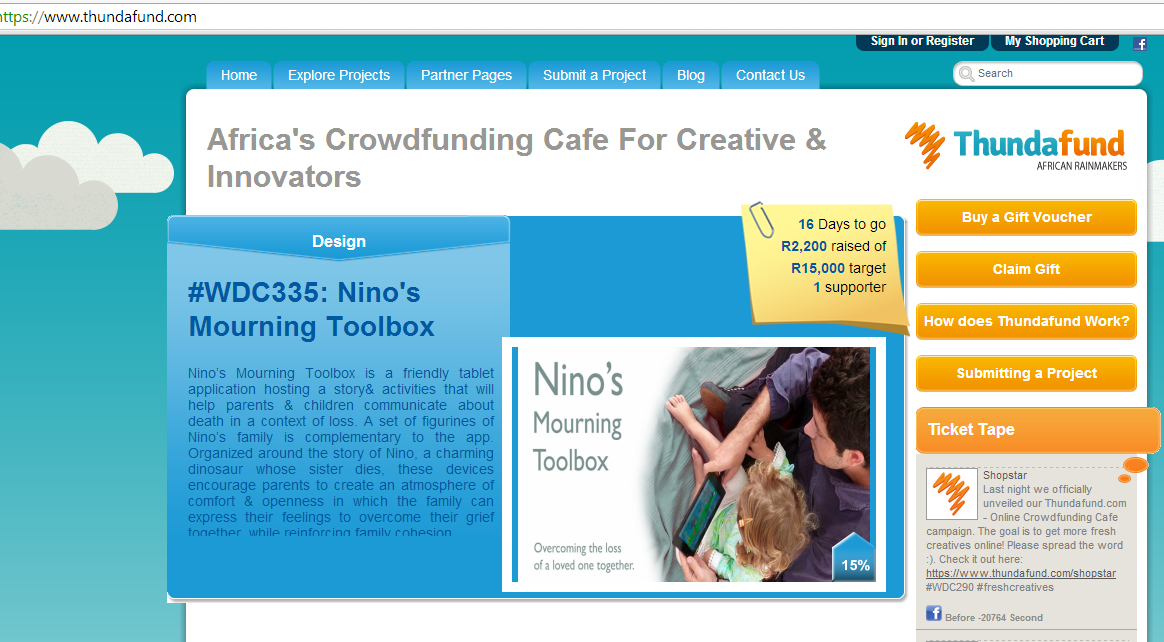 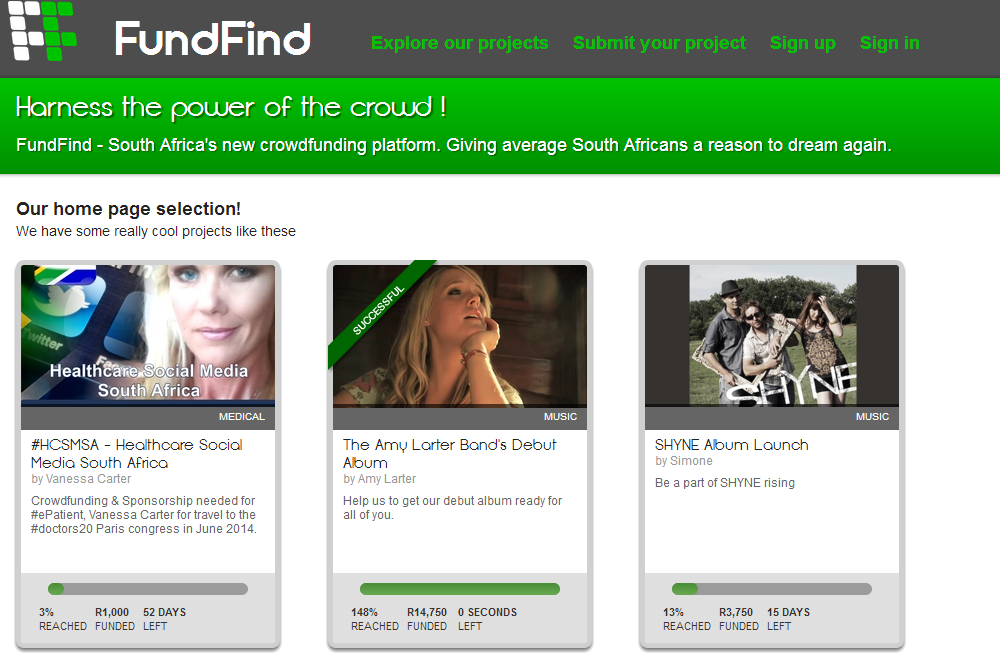 Ghanaian Startup makes it all the way to Silicon Valley! #dropifi→

Now you can register your “.Africa” (DotAFrica) domain names→