So I was “tech talking” ©:) with a friend the other day, and the topic of smileys came about.  My friend thought it would be a good idea if someone could come up with an app that had African Smileys. Interesting idea, it may seem unimportant to some, I mean its just a smiley, why do you care what type of smiley it is????  However it is very important. There is power in imagery, and as African nations accelerate out of the third world, imagery and symbolism play a big role.  You need to have African imagery at the table in every form of media.  Television, movies, world politics, fashion, love and yes even Mobile Apps:).  So that is why we feel the need to highlight the  Oju emoticon app.  This app has a large database of African inspired smileys that you can use in various app (BBM, hangout, email etc).  Now this app is not perfect, it does not fully integrate with the apps, so you end up sending a emoticon “image file” when you push the button rather than a fully integrated smiley. However, this is a great first step, and from all positive reviews they received, it is safe to say the world agrees 🙂 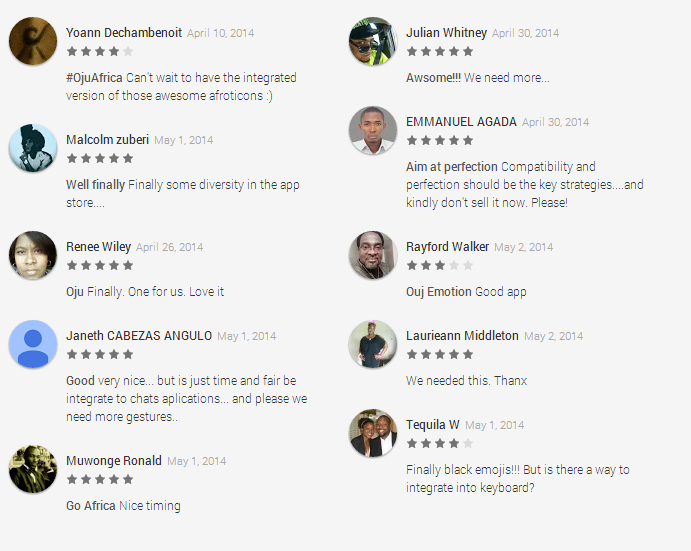 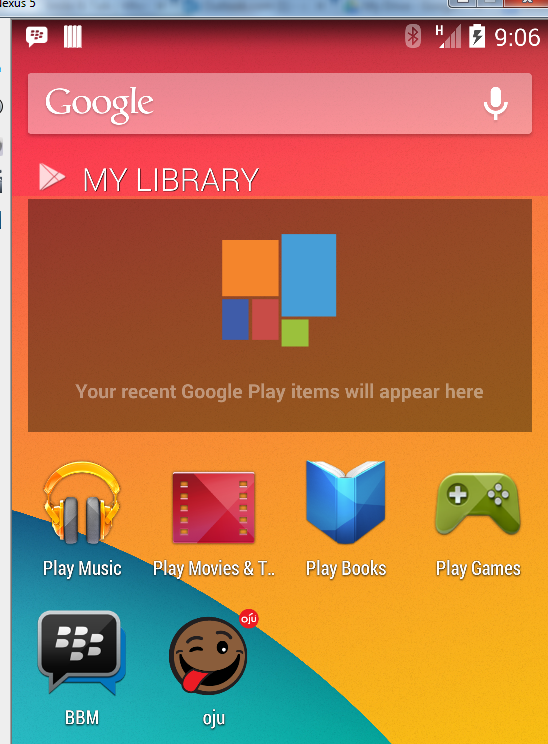 2) Once you have opened the app, select the Smiley you would like to use 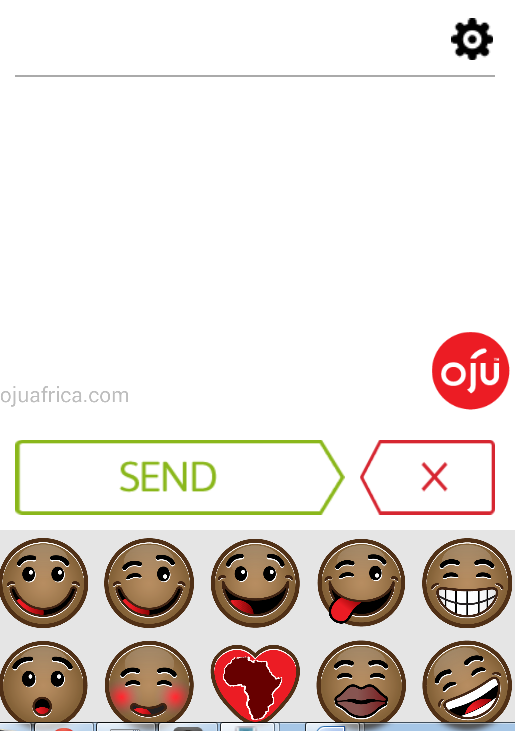 3) Then push send, a new window will open asking you which app that you would like to use this smiley with. Select the app and you are done!! 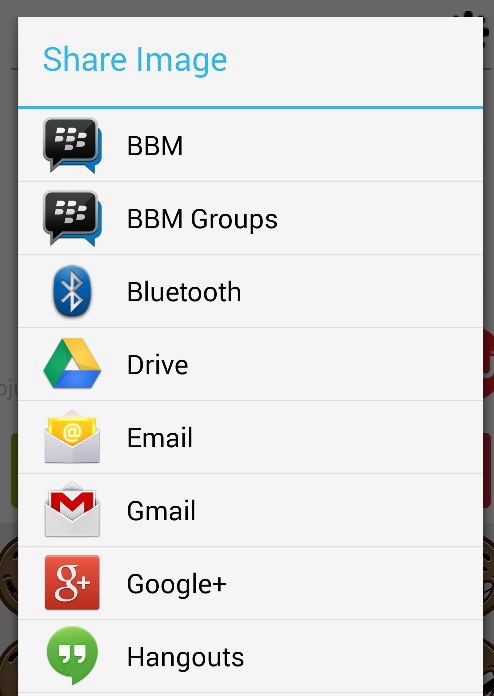 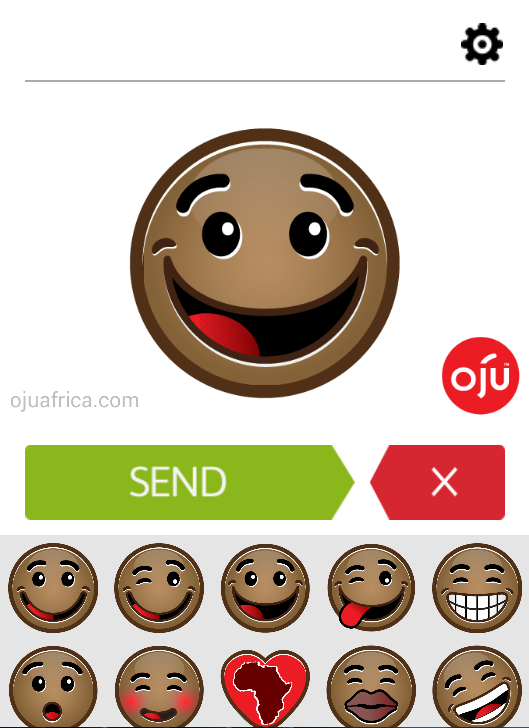 What are the best smartwatches 2021→

Windows 11 (Sun Valley): release date, interface, features, everything we know about the update→

Digital Trust Under Threat; The Number One Killer of Online Businesses→